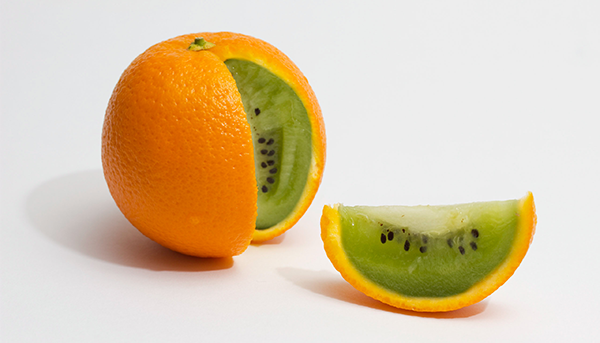 The Principle of Least Surprise

We've all had the experience of launching a new application only to discover that the development team have had an attack of brand. This is when they decide to create unique scroll bars, radio buttons or other user interface elements so that they "highlight the brand values". This usually requires the controls to look or to behave differently to similar controls in other applications. Presumably, this is to make their application stand out from the competition. It certainly achieves that goal, although perhaps not in the way the team intended.

Those kinds of inconsistencies are easy to spot. But there are other examples of inconsistency that are harder to identify. And ironically this is often because teams are actually trying to be consistent.

I've seen the consistency principle described as the "Principle of Least Surprise", which means, basically, you shouldn't surprise the user with the way a command or interface object works. I prefer this way of phrasing it because it makes it clear that you need to understand context to decide if a design is consistent. Inconsistencies occur when development teams focus on visual consistency or interaction consistency but ignore context.

Context matters because it prevents us from creating what I call "foolish consistency". Making things look or behave the same is pointless if the user can no longer accomplish their tasks. By describing consistency as the "Principle of Least Surprise", we make it clear we should prioritise making things useful above making them consistent.

An inconsistent visual design that follows the Principle of Least Surprise

Exhibit 1 is from Apple's Clock app on iOS. When a timer completes, the lock screen shows 'Stop' as the default choice and 'Repeat' as an alternative, subsidiary option. 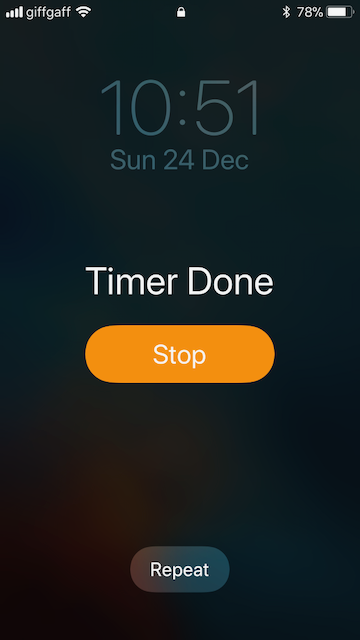 'Stop' is the default choice and 'Repeat' is the subsidiary option.

Now look what happens when an alarm goes off. Now, 'Stop' is the subsidiary option and 'Snooze' is the default choice. 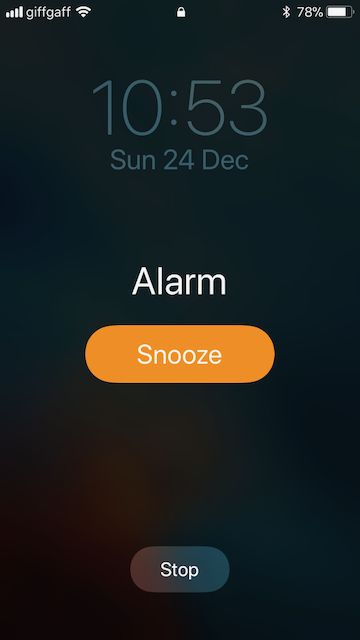 'Stop' is the subsidiary option and 'Snooze' is the default choice.

Personally, I always get up straight away. For people like me, who might hit snooze by mistake, you can turn off the 'Snooze' option when you set the alarm. If you do this, 'Stop' becomes the default choice and there's no subsidiary option.

An inconsistent interaction design that follows the Principle of Least Surprise

Before showing you exhibit 2, let me set you a quiz. What would be the consistent choice for the behaviour of a back button in a web browser?

I'm sure you chose A as the consistent choice. It's difficult to imagine any situation where B might be consistent. But as I've said, consistency depends on context.

I've often observed people in usability tests who want to click the back button, but can't, when a web site decides to open links in a new tab. Because users tend to focus on the web page content, they're not aware that the browser has opened a new tab. Typically, their behaviour shows the following pattern:

Despite this, web developers (I'm looking at you, Facebook, LinkedIn and Twitter) still insist on opening links in new tabs because they can't bear to think that a user will desert their site. Developers often justify this by pointing to the behaviour of advanced users like themselves who often keep multiple tabs open at once. But advanced users also know about option-clicking a link to open a page in a new tab, so I'd argue there's no need to do this for them. In less experienced web users, opening tabs without the user's knowledge leads to confusion and disorientation.

Apple have dealt with this issue in Safari by enabling the back button in the new tab. If you click it, the tab closes. This is seemingly inconsistent: the back button is meant to take people back to the previous page, not close the tab.

A Back button that closes a tab.

What can psychology teach us about user research? Find out here.